On August 16, the Economic Forum of the Shanghai Cooperation Organization was held 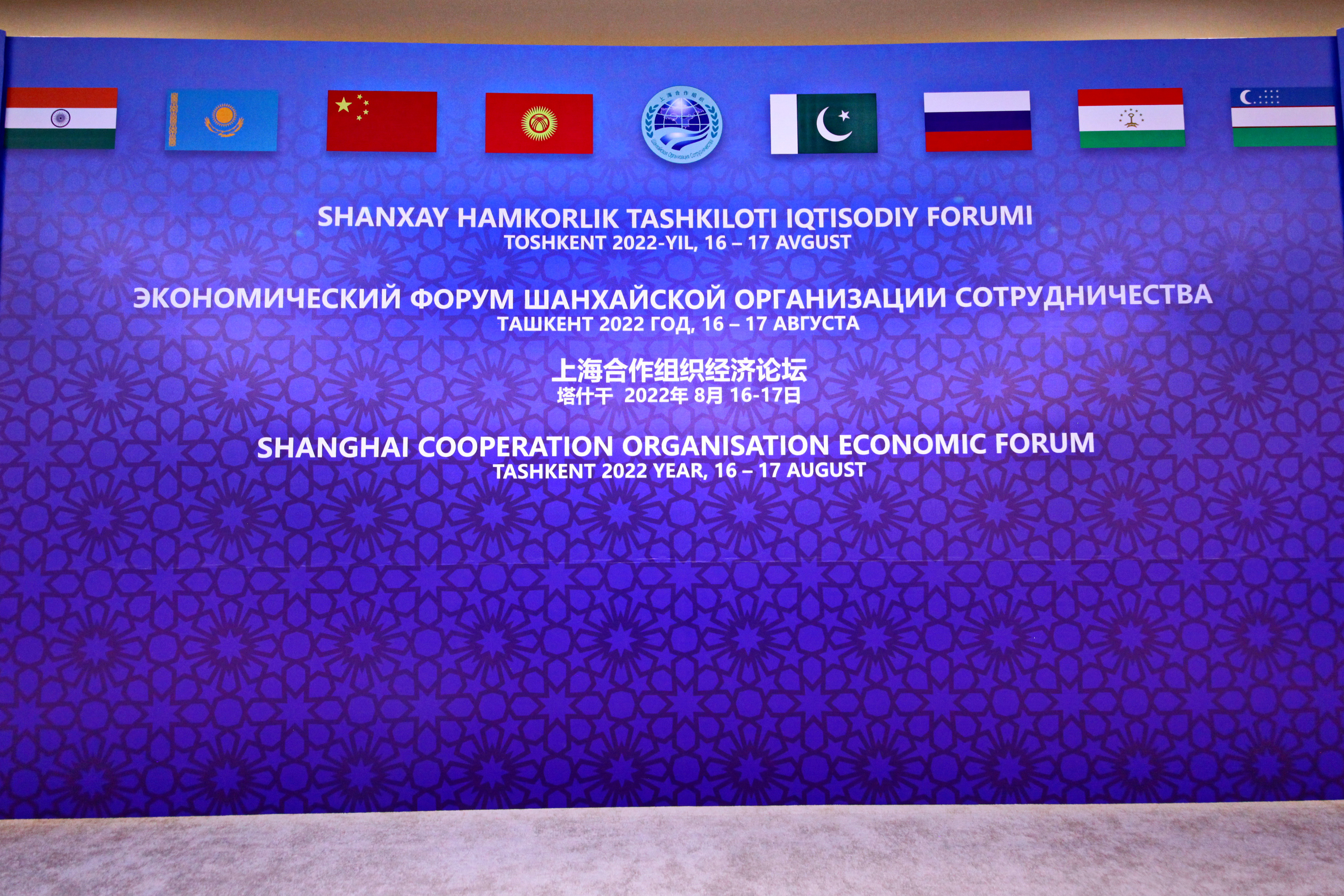 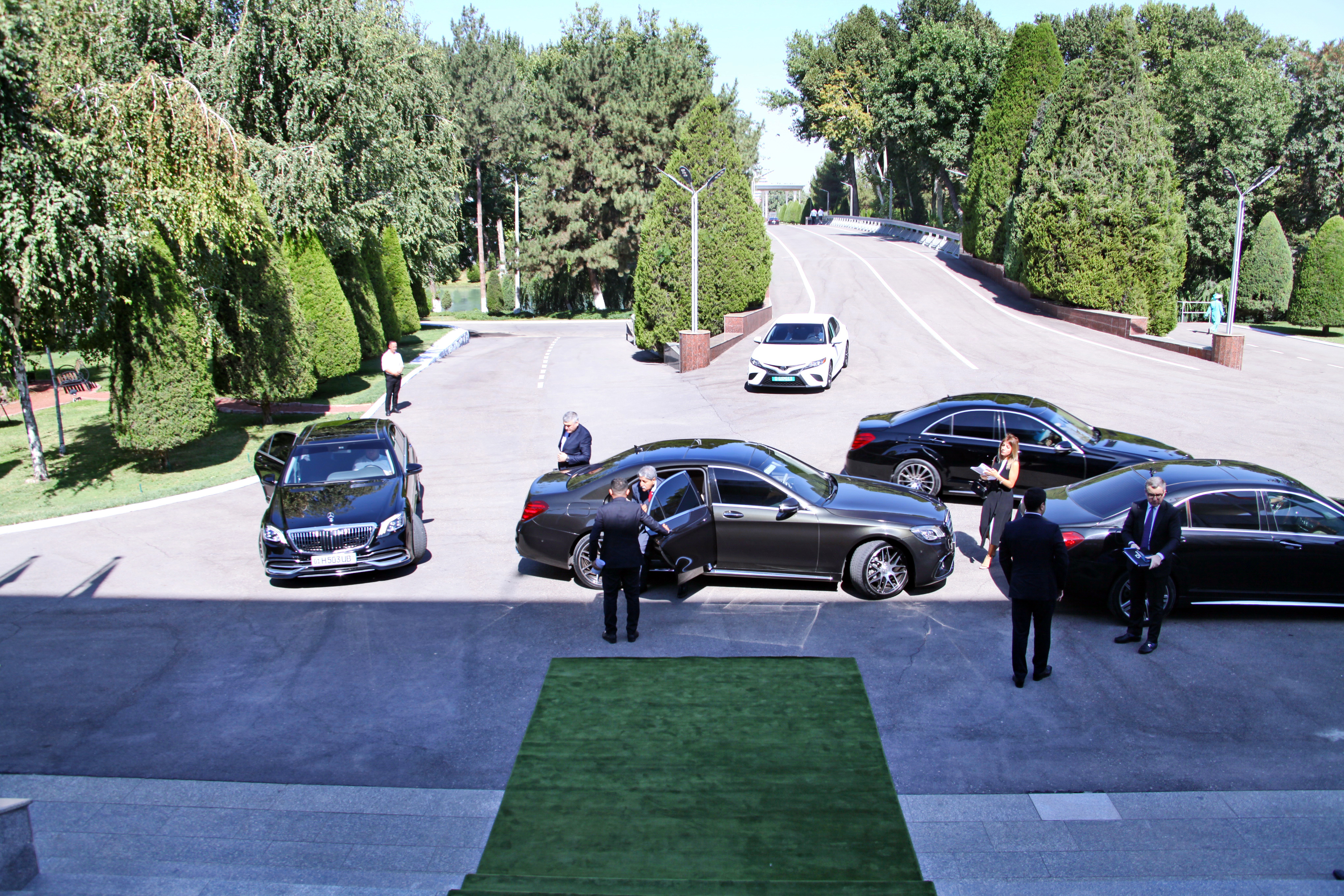 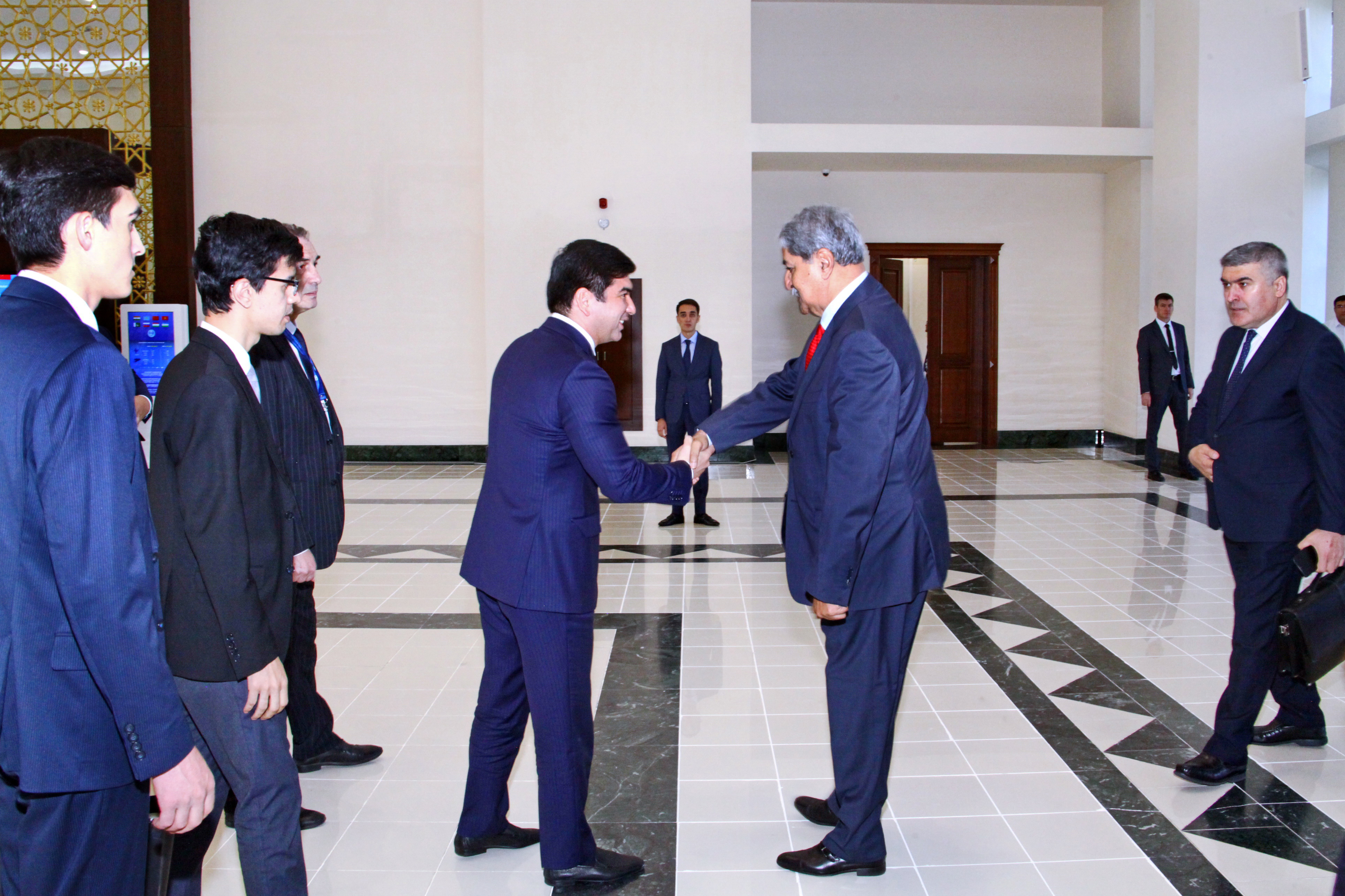 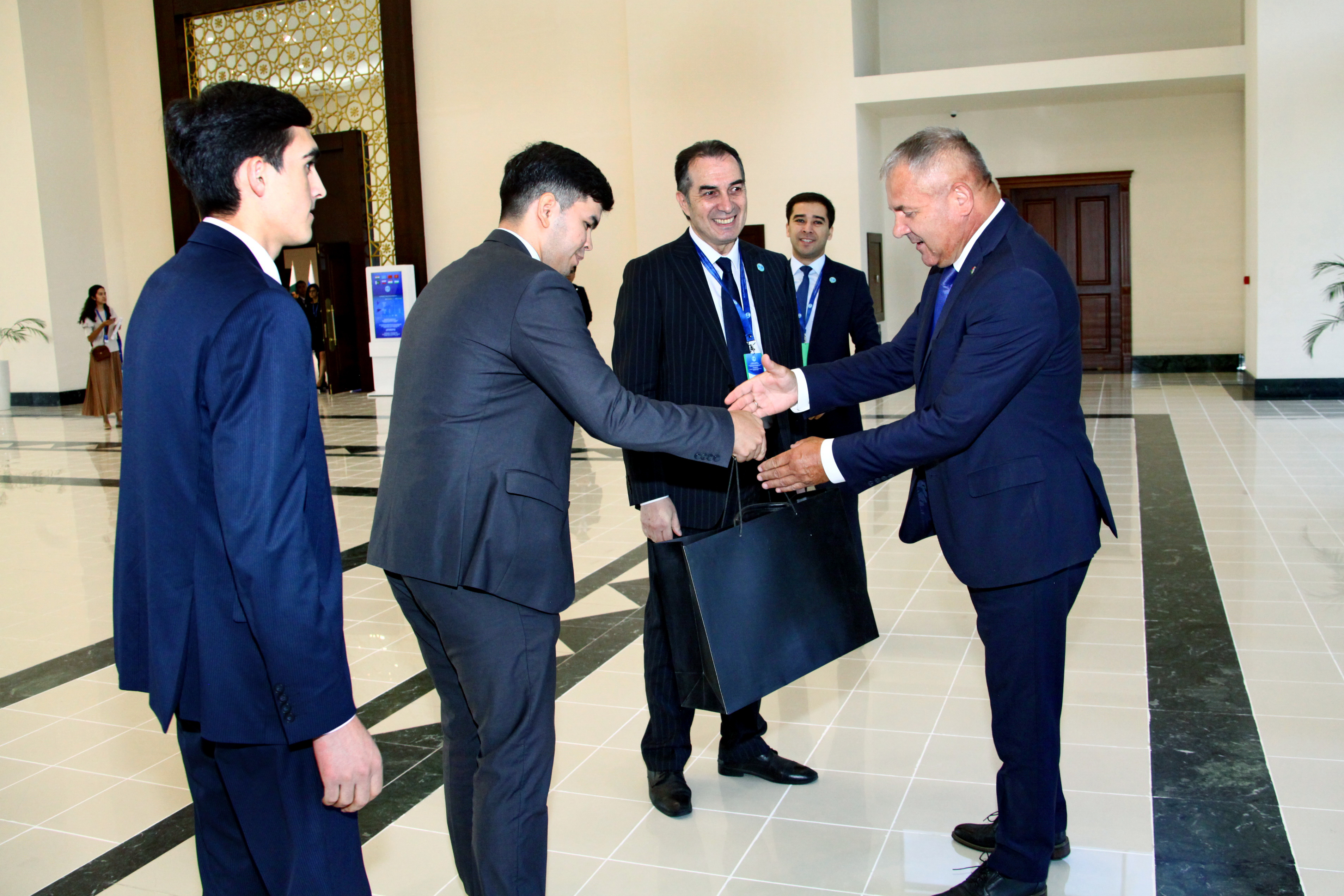 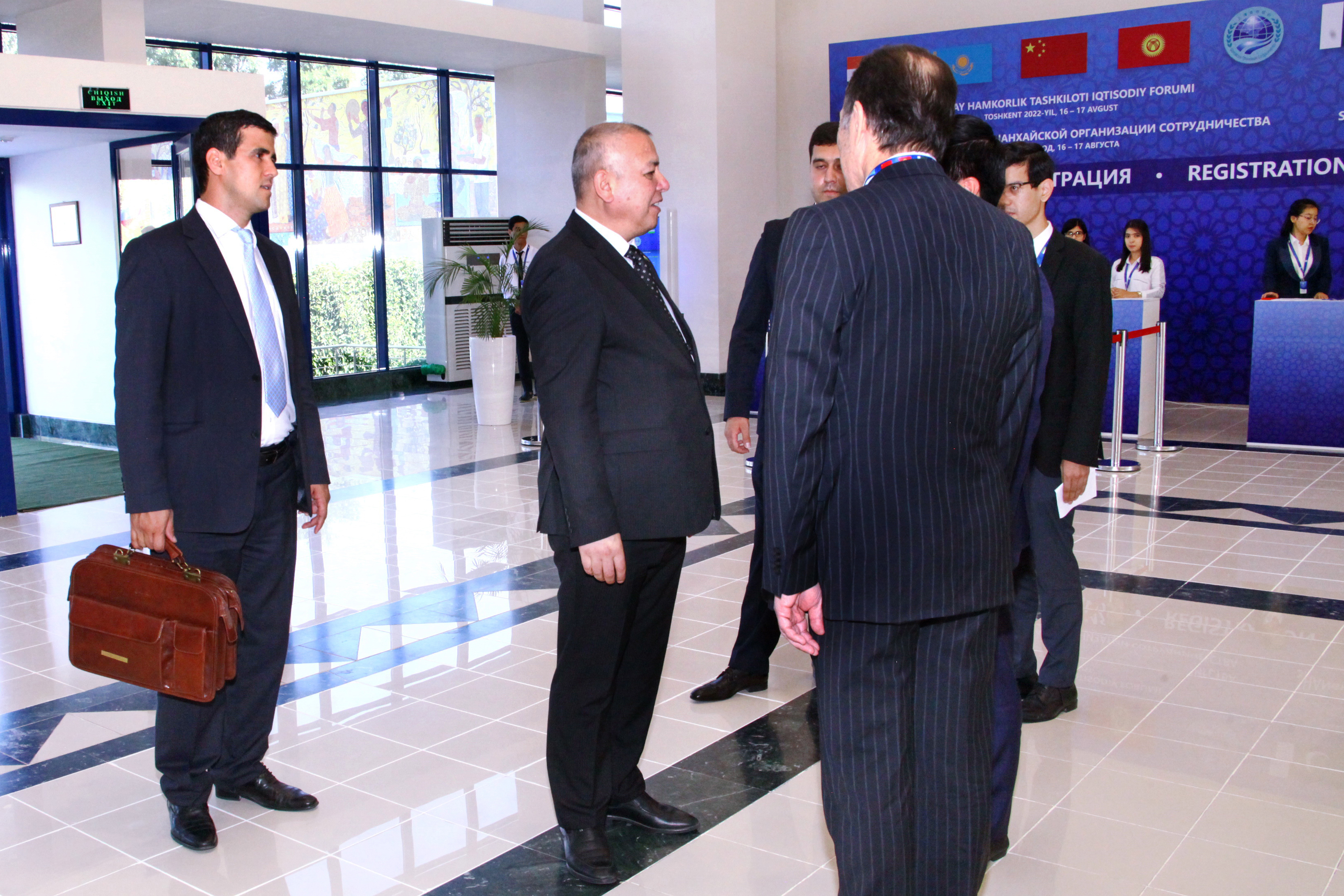 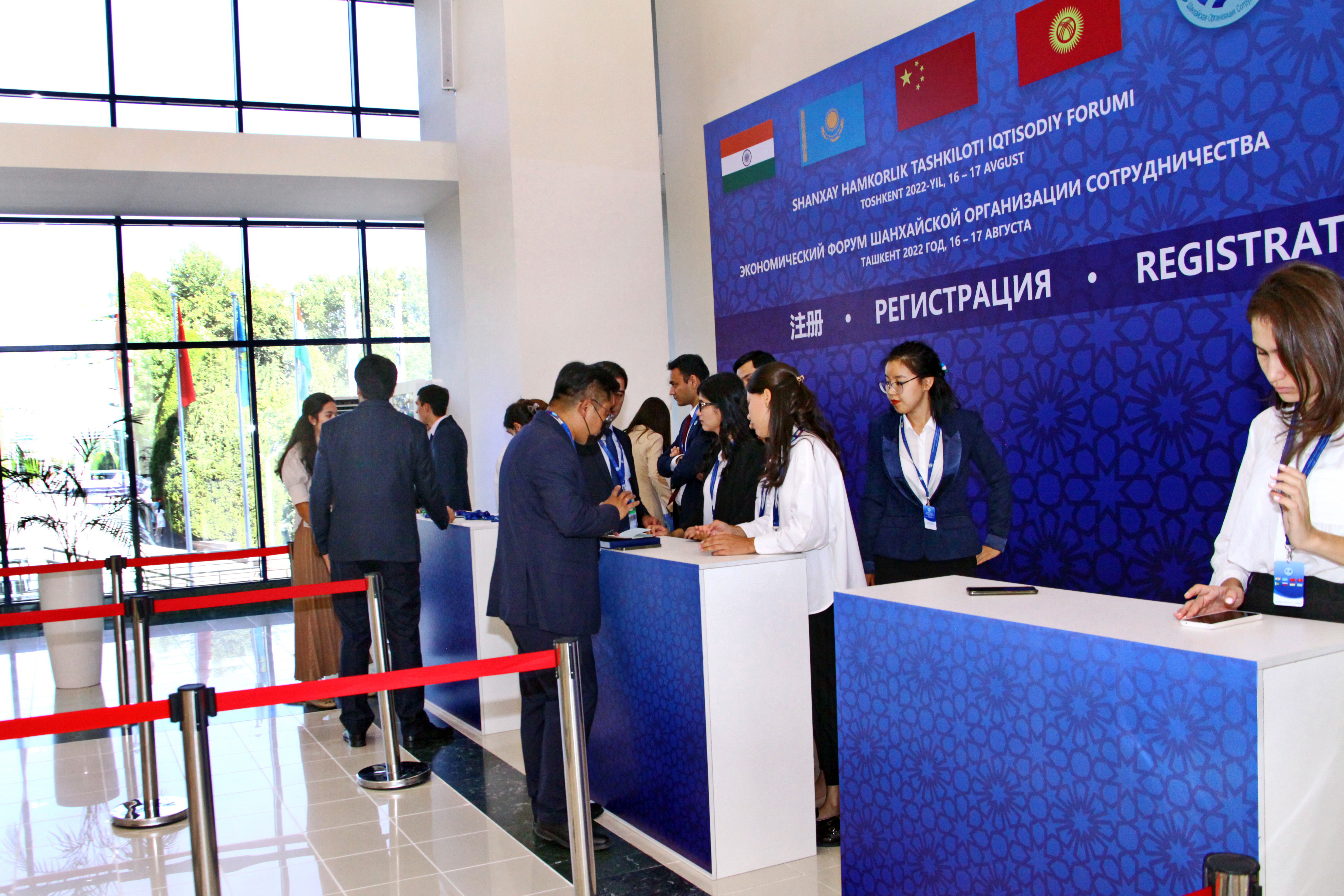 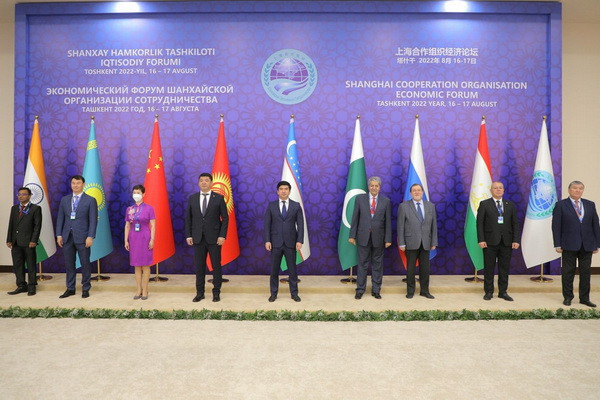 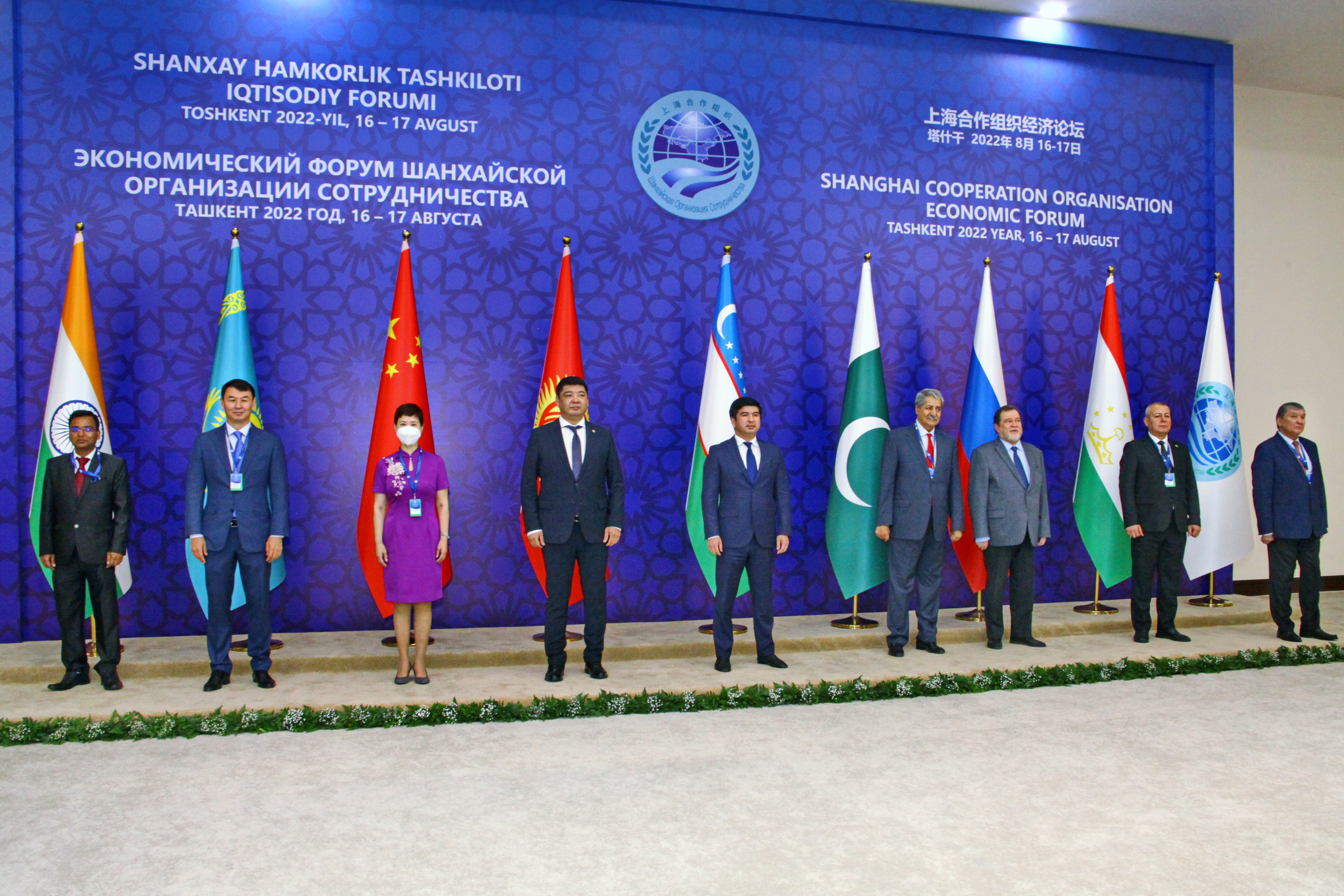 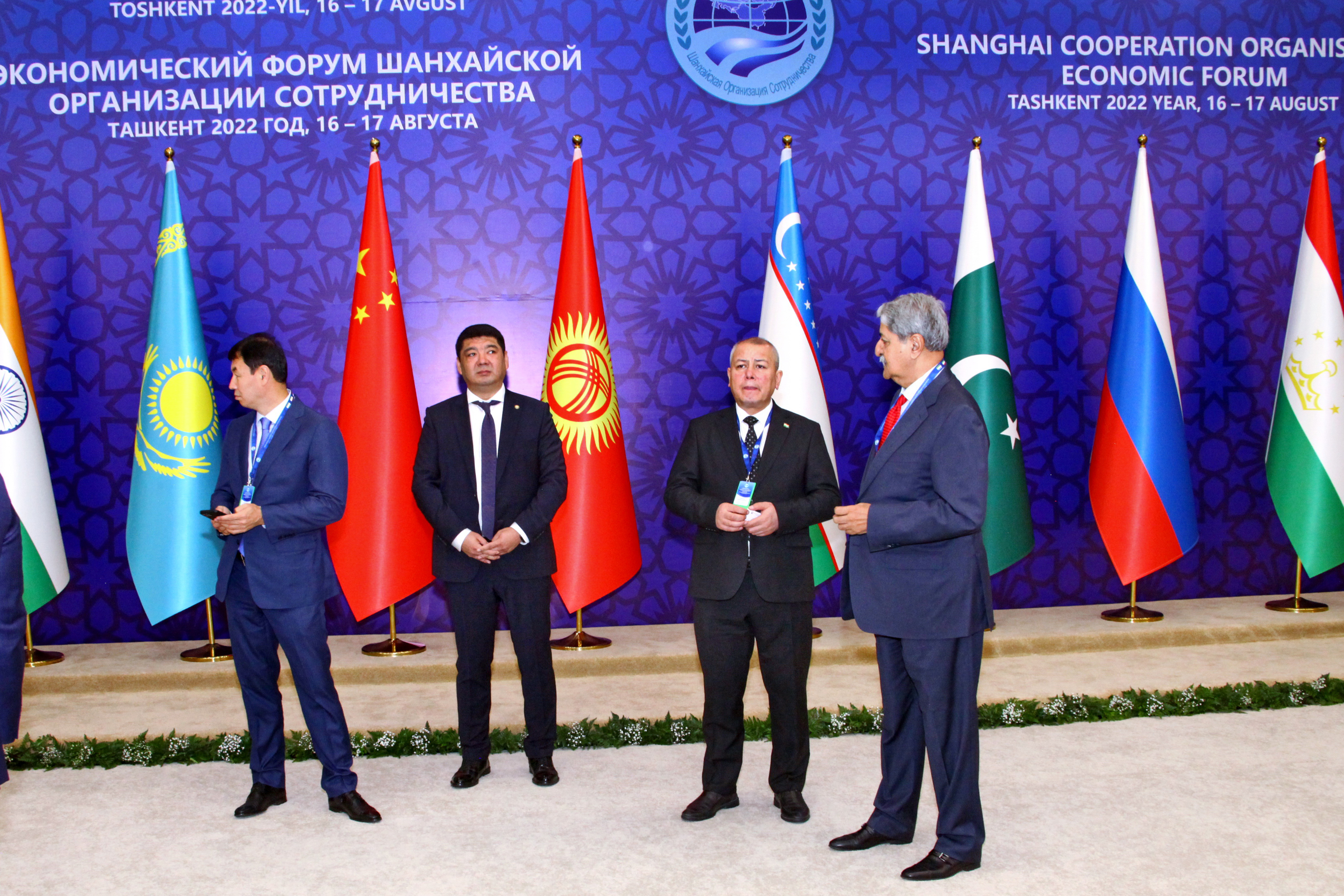 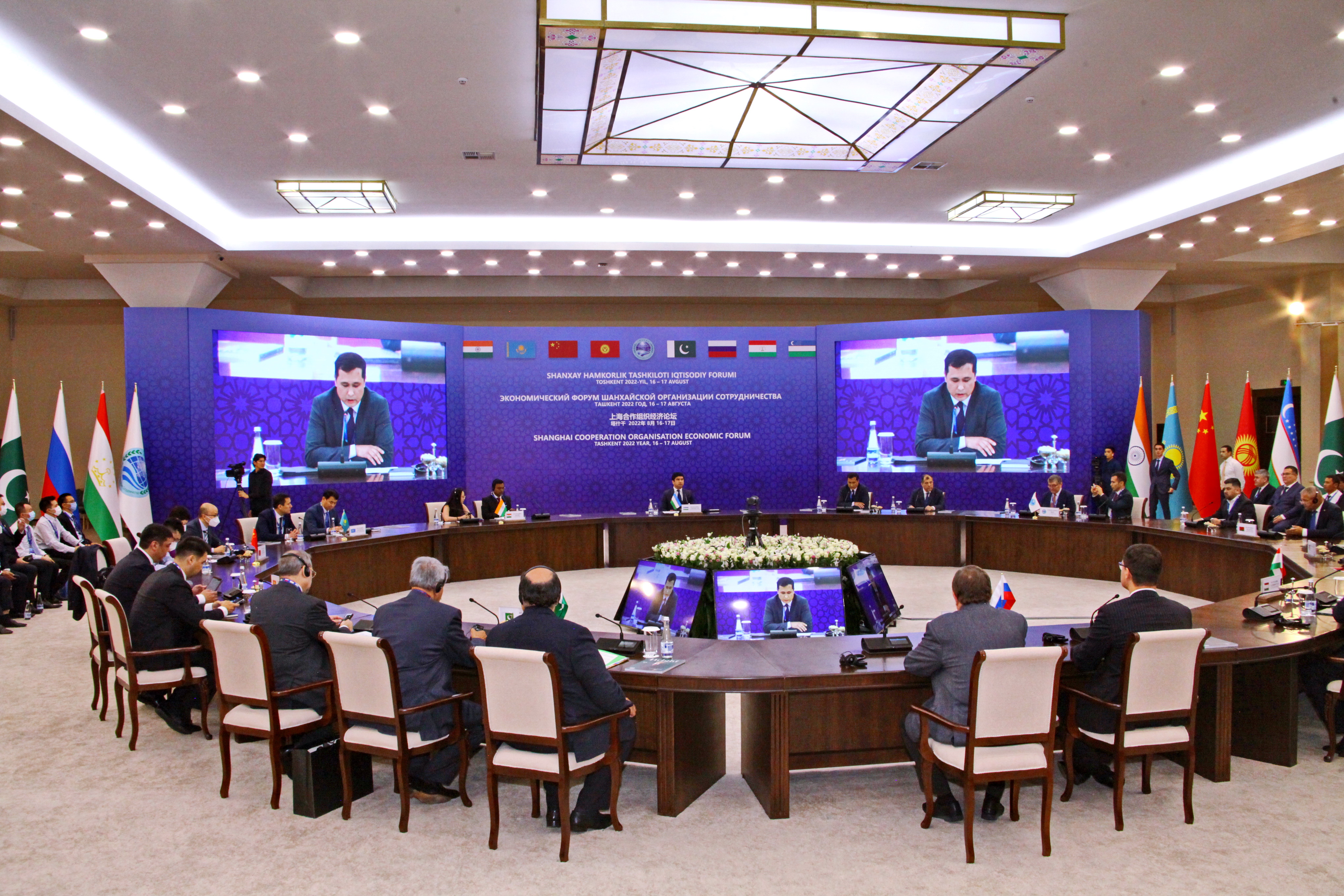 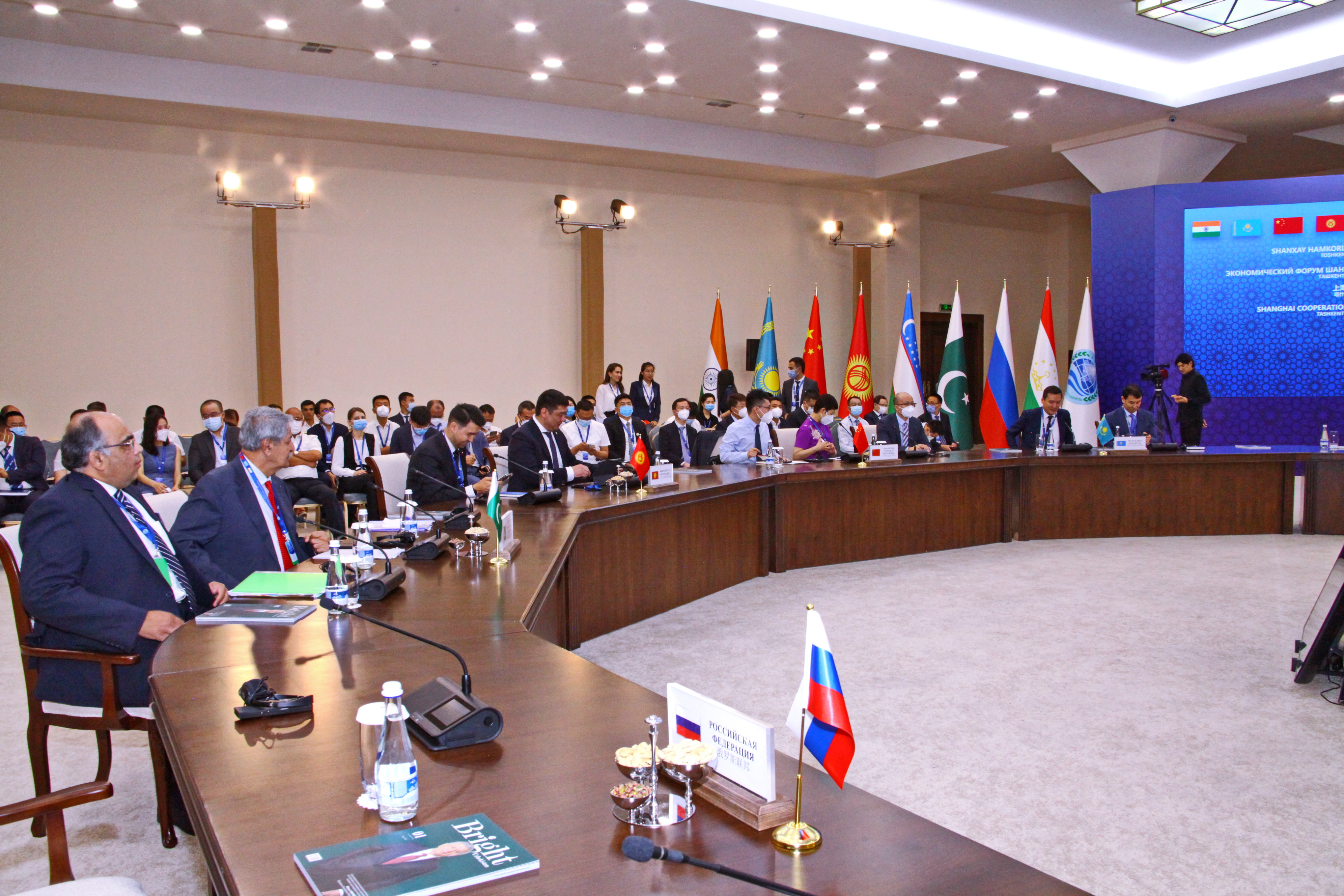 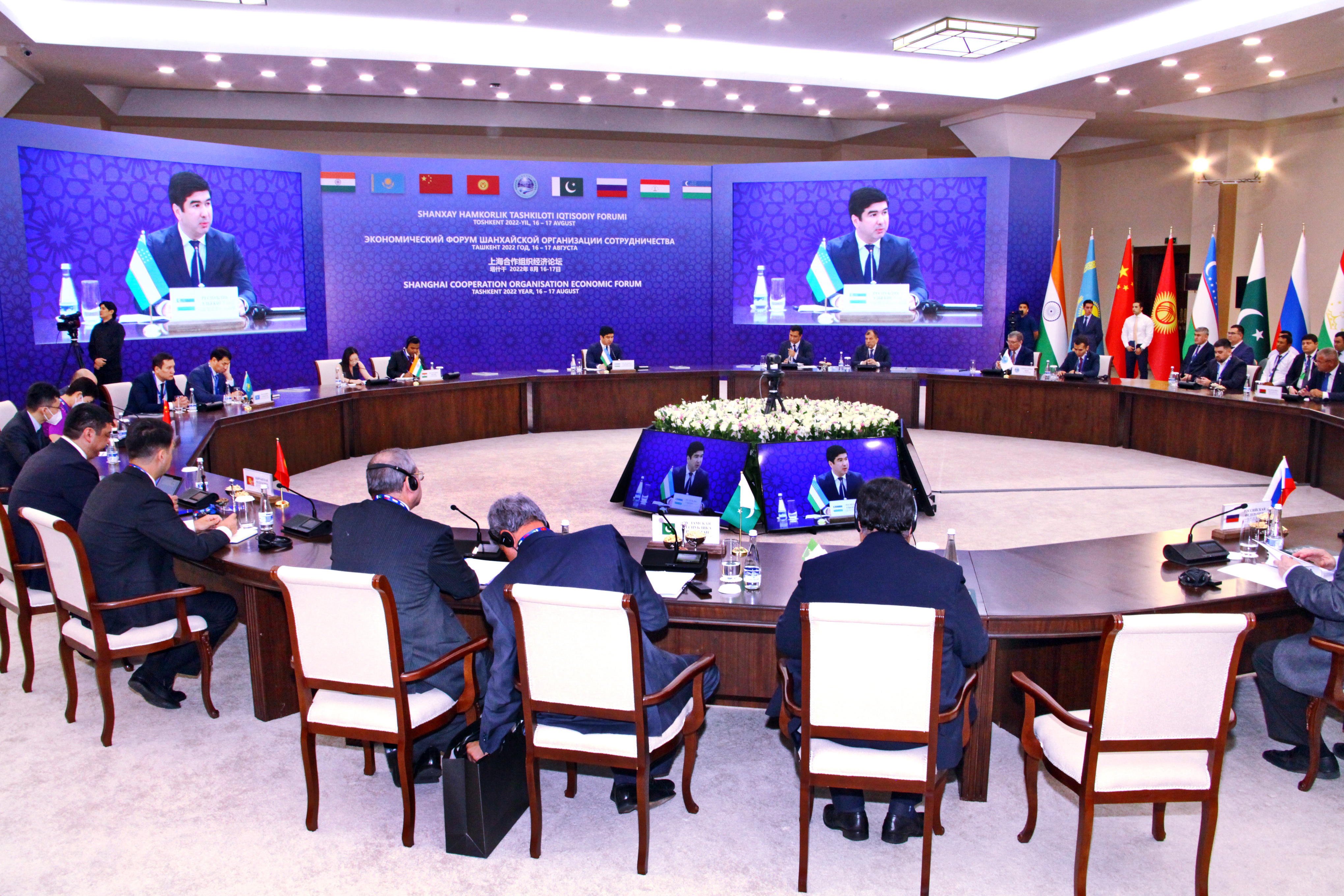 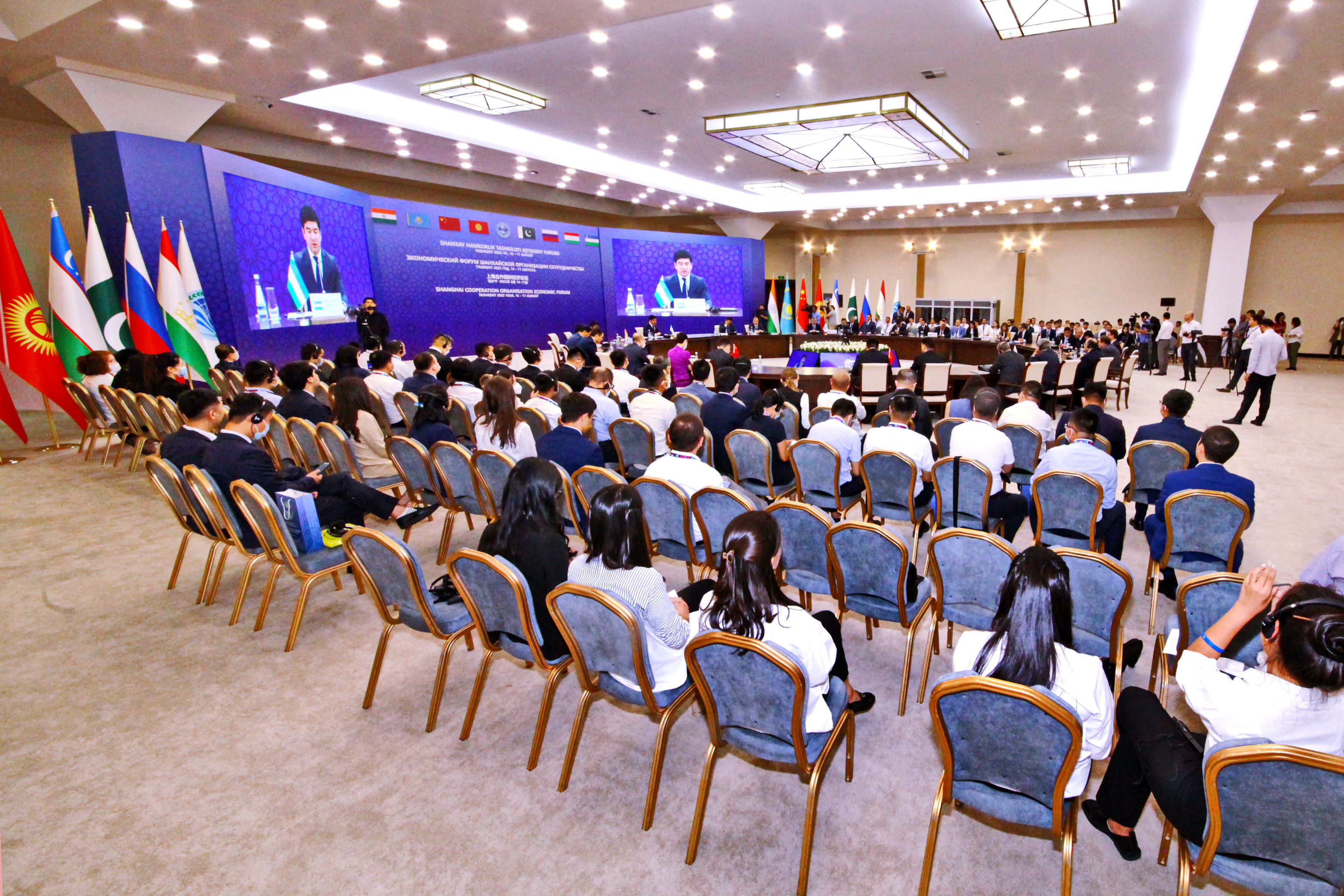 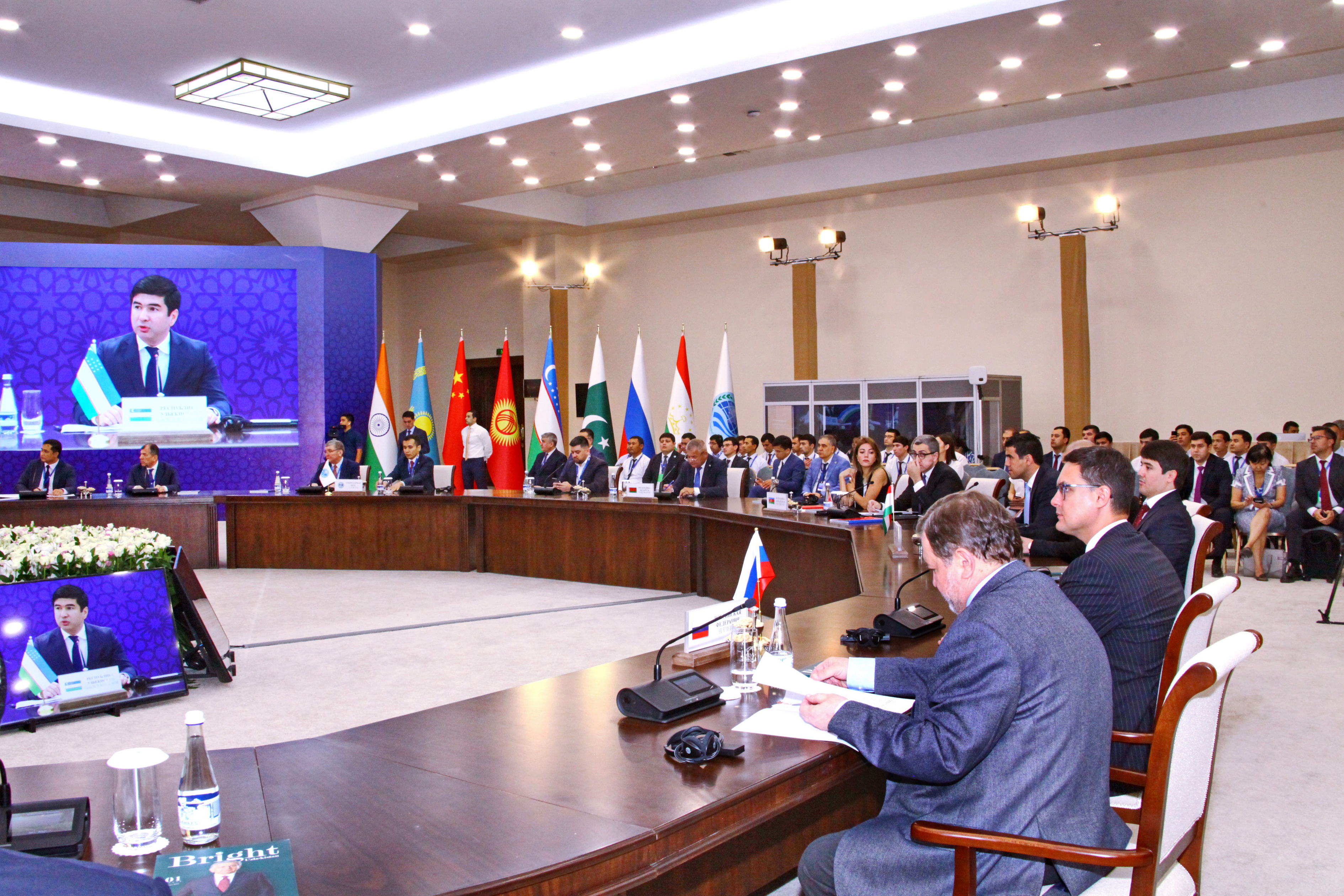 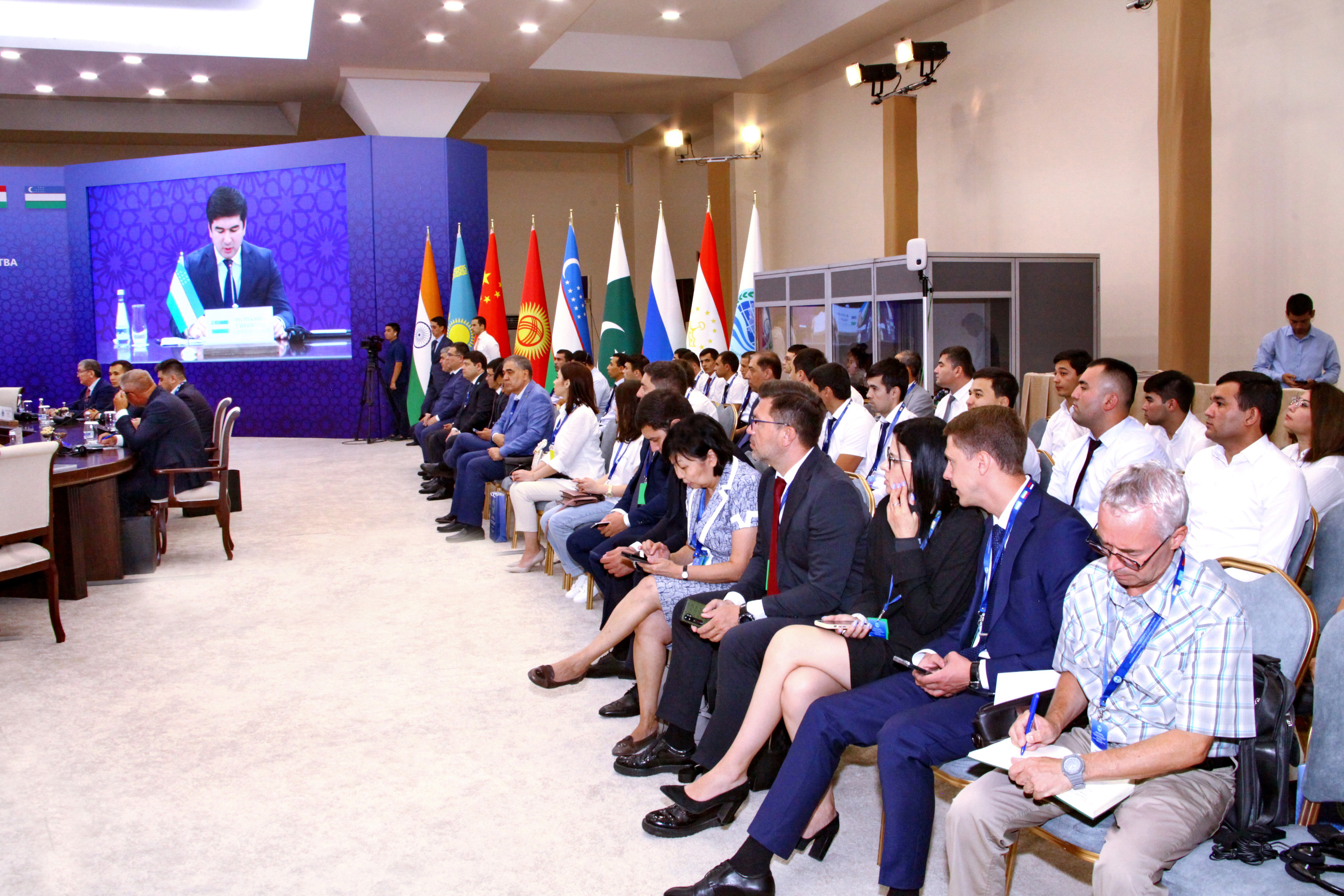 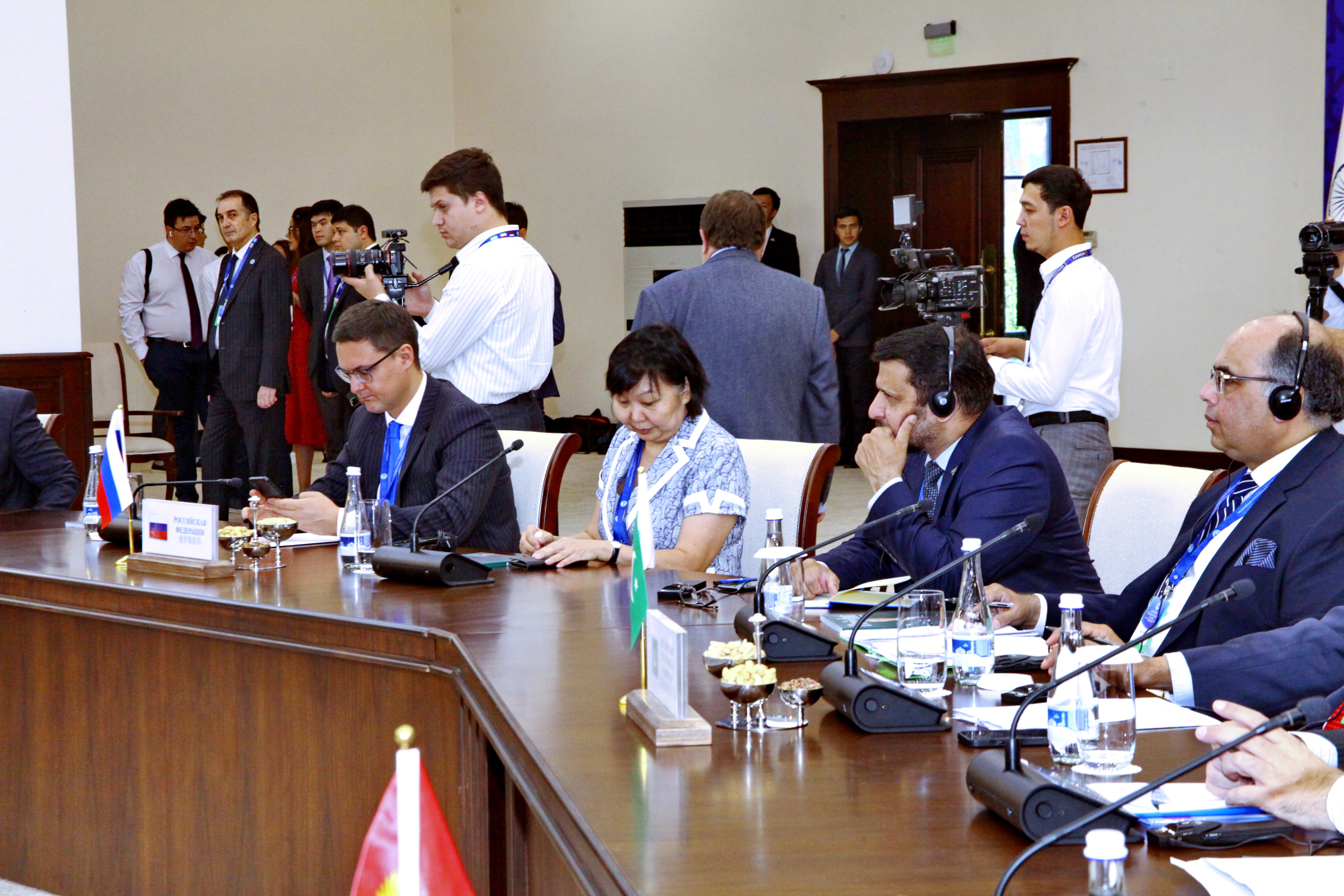 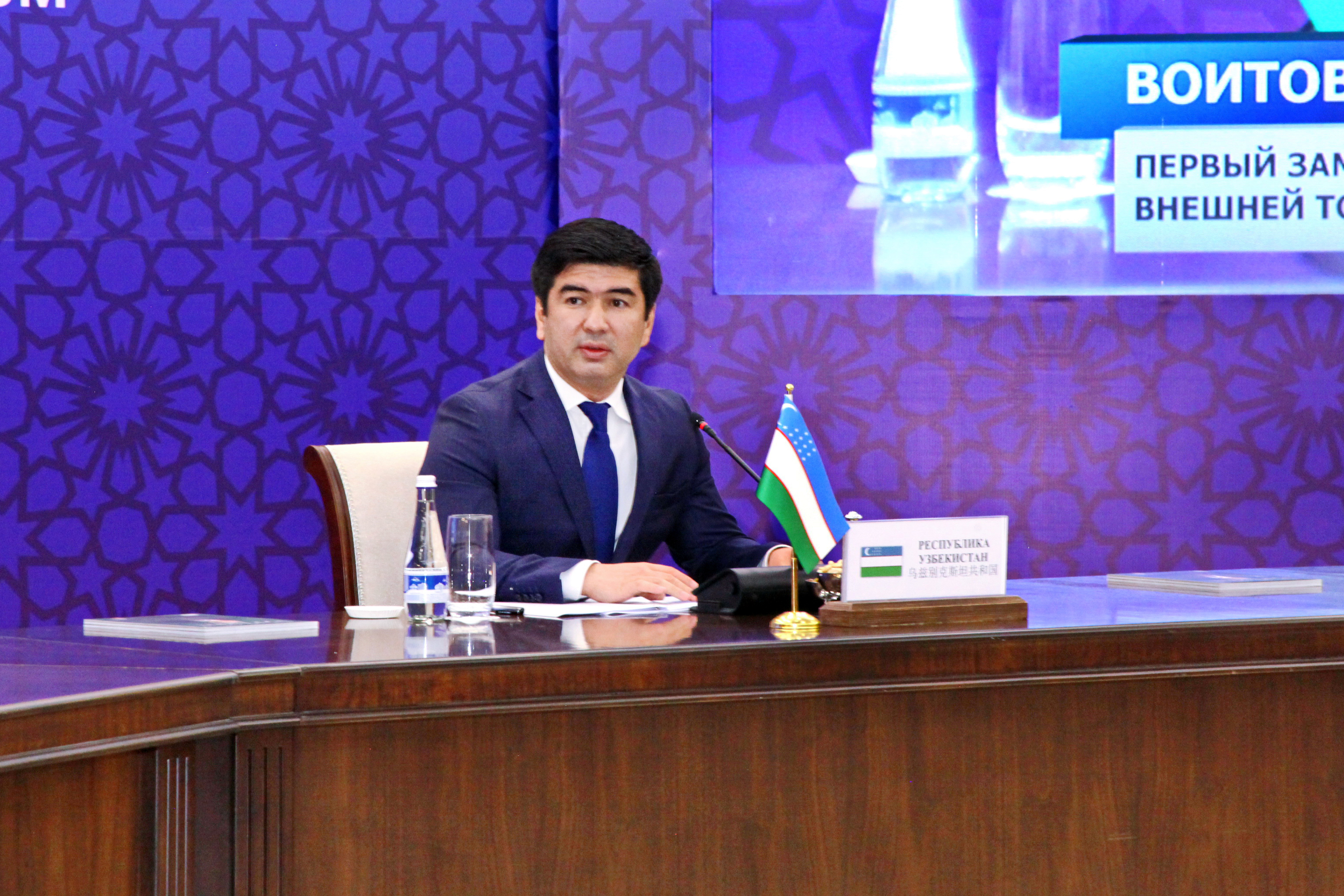 As part of the Chairmanship of the Republic of Uzbekistan in the Shanghai Cooperation Organization, on August 16 this year, the II Economic Forum began its work in Tashkent. The platform in a hybrid format invited heads of ministries and departments responsible for developing the economy, trade and attracting investments, heads of industry associations, commercial banks, large state corporations, chambers of commerce and industry, experts and other members of the delegations of the SCO member states to a dialogue.

The agenda of the Forum includes a plenary session, which was attended by the heads of the ministries of economy and trade of the SCO member states, as well as representatives of the Secretariat of the Organization.

On behalf of the Uzbek delegation, Aziz Voitov, First Deputy Minister of Investments and Foreign Trade of the Republic of Uzbekistan, delivered a speech to the Forum participants. The speech drew attention to the importance of concentrating common efforts in such priority areas of cooperation as the joint development of the investment potential of the SCO region, the development of a joint action plan to encourage mutual investment, ensuring sustainable growth in trade, strengthening transport interconnectivity, ensuring the continuity of supply chains, as well as expanding cooperation in the field of food security and agro-industry.

The speakers stressed that the event is an important platform for discussing topical issues of multilateral cooperation and exchanging views on the prospects for developing relations between the SCO member states in the trade, economic and investment fields, as well as expanding industrial cooperation.

The site has a voice reading feature, select the text you want to hear, and press the button
Нажмите на кнопку ниже, чтобы прослушать текст Powered by GSpeech